Helping You Come to Terms with a Death By Suicide

We are a group of trained volunteers, who offer confidential emotional support
to people bereaved by suicide in Co Clare.

How we Started and Developed

In 2002, Mary Foudy was contacted by the HSE (Mid-West Region) to set up a Steering Group in the local community. The objective was to provide support for people bereaved by suicide throughout Co. Clare. It was known as Clare Living Links.

An independent organisation, Clare Suicide Bereavement Support was subsequently established. The word suicide was included to challenge the stigma associated with suicide death.

In 2011 we leased two befriending rooms in Roslevan, just outside Ennis. It was a significant development for us and coincided with the expansion and further development of our work in the community. 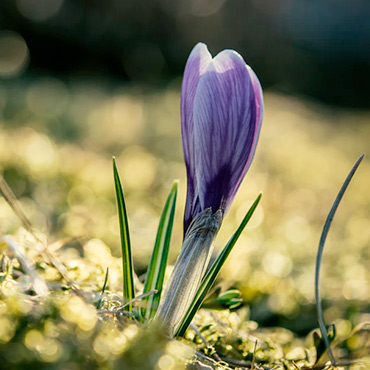 Our Centre is still located at

(Entrance is to the left of Liddy’s Eurospar. We are on the top floor. There is a lift available.)

Providing Help and Support for people bereaved by suicide
Registered Charity No: 20053819 | Charity No: 15522

GET IN TOUCH
Scroll to Top